Bruce graduated from LaSalle College in Philadelphia in 1966 and received his law degree from St John’s University Law School in 1974. From 1967 – 1971, he served as a lieutenant in the U.S. Marine Corps, remaining an active member of the Reserves for several years thereafter. Since then, Bruce has specialized in handling complex civil litigation in the areas of professional negligence, construction liability, product liability and personal injury. He is a member of the Monmouth Bar Association and the New Jersey State Bar Association and is the Chairman of the Board of Directors, and former President, of the New Jersey Defense Association. He served as editor of “The Defense” newsletter and has been designated a Certified Civil Trial Attorney by the New Jersey Supreme Court, Board on Trial Attorney Certification since 1982. Bruce was also a guest lecturer on the issues of contractual indemnification and the “Entire Controversy Doctrine” for both the Monmouth County Bar Association and the New Jersey Defense Association. Bruce and his wife reside in Neptune City, New Jersey. 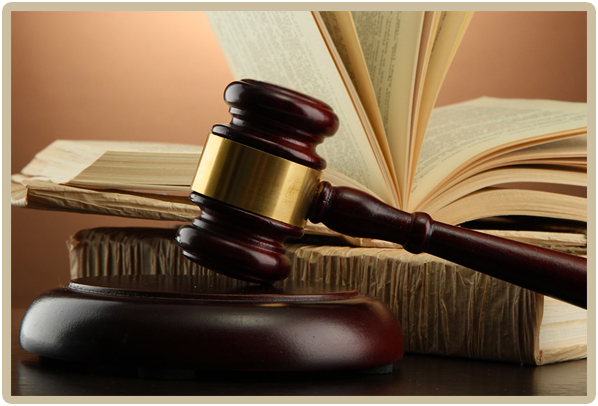